Dr. Gary Grablin specializes in health centered dentistry, which is the diagnosis of and prevention of disease before it occurs. Utilizing the latest dental technologies, including microscopic dentistry, Dr. Grablin achieves the highest quality results. Combining a gentle technique with a caring environment, Dr. Grablin is especially effective in treating patients with dental fears.

Dr. Grablin has brought smiles to the faces of thousands of patients by making the process of visiting the dentist as comfortable and convenient as possible. He cares for every patient as if they were a member of his own family. He is known for his thorough, thoughtful and kind treatment. Dr. Grablin and his staff take pride in the exceptional service that they provide, from setting up the appointment, through treatment, follow-up and billing.

A graduate of UCSF Medical Center

A 1974 graduate of the University of California at San Francisco (UCSF) Medical Center, Dr. Grablin finished in the top 15% of his class. He spent 3 years in the TMJ Clinic at UCSF and 1 year as an oral surgeon at San Francisco General Hospital. He later became a Gnathologist, a dentist who specializes in the biological mechanisms of mastication (chewing), speech, deglutition (swallowing) and facial expression. Dr. Grablin’s ongoing post-graduate education has enabled him to incorporate the latest technologies into his practice, including microscopic dentistry and comfortable injections. He has spent over 3700 hours in continuing education since graduating from UCSF Medical Center.

In 1977, Dr. Grablin established his San Rafael, California, practice on the basic principle of providing the highest quality of dentistry in a caring environment. He has a substantial base of patients who have been with him for many years. Ninety-five percent of new patients who visit his office return to establish long-term relationships.

Dr. Grablin is married to Suki and has two children, Richard and Gihea. He was previously an active student of Tae Kwon-Do, a Korean martial art, and carries the Second Dan Black Belt of this discipline.

Gary A. Grablin DDS, Health Centered Dentistry of Marin, looks forward to helping you. Please call: (415) 454-3222 to set up an appointment. 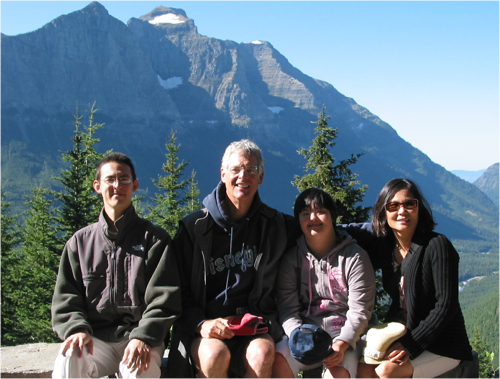 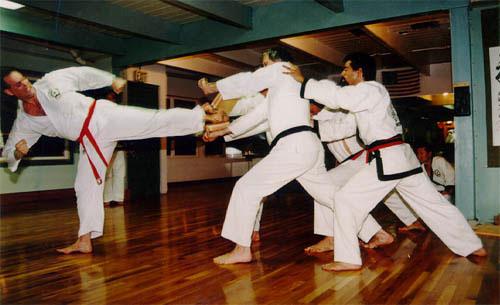